It seems that in the second week of the crisis era blog, we're well embarked on a crisis era; the Japanese earthquake/tsunami/nuclear power plant fire/meltdown/global financial market meltdown are not only crises in and of themselves but illustrative of two critical aspect of the emerging crisis era -- tight coupling and what we might call emerging crisis inter-linkage.

Earthquakes are an inherent condition on earth, the result of tectonic plate movements that have been grinding since before life on the planet. Since there has been land and ocean, earthquakes have likewise been naturally coupled with tsunami. And earthquakes/tsunamis are deadly events for humans and other creatures as well as man-made and natural systems. But never has there been an earthquake so potentially deadly dangerous as this one. And that's because of tightly coupled systems. 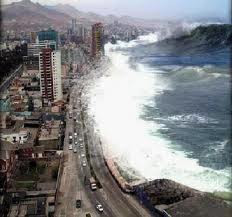 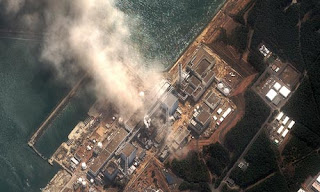 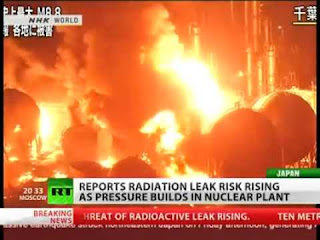 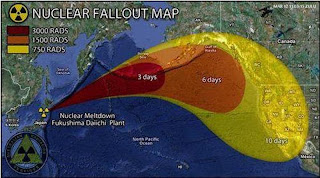 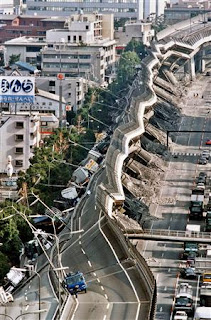 Nuclear Power plants are in many ways at the forefront of crisis protection. Indeed, I often take graduate students to visit a nuclear power plant for this reason. But though modern nuclear managers may be good at mitigating the danger, it's still dangerous!

And not all are always all that good.

And, looking at it from a big picture, reckless: Katsuhiko Ishibashi, a Kobe University seismologist observed: Japan is an earthquake-prone archipelago, and lining its waterfront are 54 nuclear plants. It’s been like a suicide bomber wearing grenades around his belt,” Ishibashi served on a committee setting safety guidelines for Japan’s nuclear reactors in 2005, but he resigned because he thought people weren’t heeding his warnings about the potential for a nuclear disaster. fds sfsfd sfdfdsfdfs